Asbestos and the space race

Asbestos was widely used in the space race becauses of its unique properties of .The reason asbestos was so heavily used is because it has a rather remarkable ability to resist heat, caustic chemicals, fire, and electricity and light weight. There are a lot of reasons that is important when building a rocket. Rockets are typically fueled with highly corrosive and toxic chemicals. Asbestos was used to prevent fuel leaks and damage to other parts of the ships. Asbestos was also used as a component in early ablative heat shields. An ablative heat shield consists of an aluminium honeycomb that was filled by hand with a layer of resin, each cell was checked and X rayed to ensure consistency and integrity the outer surface of which is heated to a gas, which then carries the heat away by convection temperatures up to 2300 celsius were experienced during re entry . Such shields were used on the Mercury, Gemini, and Apollo spacecraft.

The space shuttle used asbestos as well in its components although a thermal soak heat shield was used to manage re entry temperatures similar to the apollo missions ,it is said that the challenger disaster could have been averted if asbestos was used in the sealant around the failed O ring which caused the disaster .Asbestos was used on later space shuttle missions to ensure the same components did not fail again . 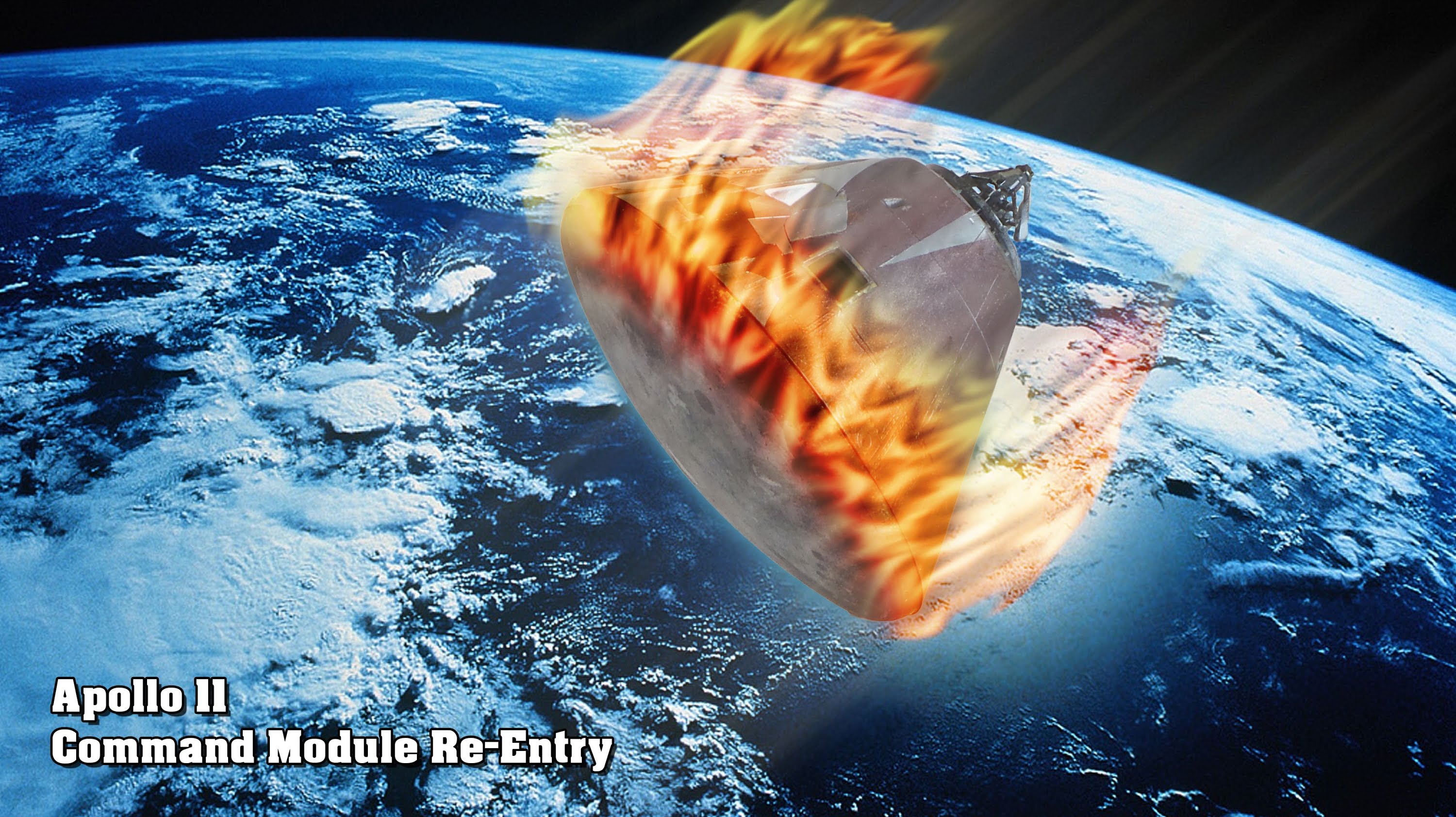