Asbestos and the motor industry

Asbestos was widely used in the motor industry mainly in the engine as gaskets,clutch linings , in brake pads/shoes and hundreds of other car parts anywhere in older cars . Asbestos was banned totally in Australia in 2004 but many older cars still may have asbestos components in them .

Asbestos was used mainly because of its heat resistance it was especially used in brake pads and clutch plates because it insulated and prevented heat transfer to other components during use.

While the use of crocidolite (blue asbestos) and amosite (brown asbestos) was banned in the 1980’s chrysotile (white asbestos) was not banned till 31 dec 2003 . This ban did not extend to any asbestos containing materials (acm’s) that were already in use this is why it is likely to still be in many older cars. 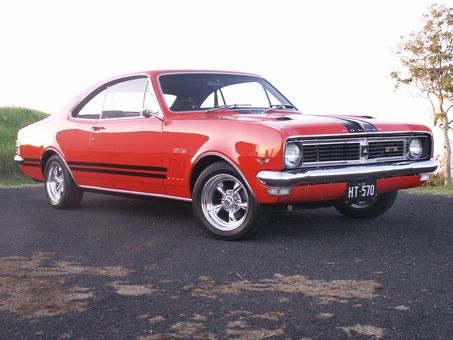 There was a scare in 2003 when the Great Wall and Cherry cars were imported from China where asbestos is still used . Border patrol has stepped up its inspections of imported vehicles and as a result asbestos has been found in tractors,barges,trains and cranes and prevented from entering Australia .

Special precautions need to be put in place if you are working on imported or older equipment due to the dangers of asbestos to your health.Asbestos can cause many fatal diseases including mesothelioma , asbestosis and many cancers.