The Global Skill Shortage And how you Can Help! Will you?

There is a world wide skills shortage and apprenticeship numbers are at an all time low there seems to be no clear strategy to turn the tide.No government task force to ensure that there will be somebody to build the offices they sit in, and indeed the polling 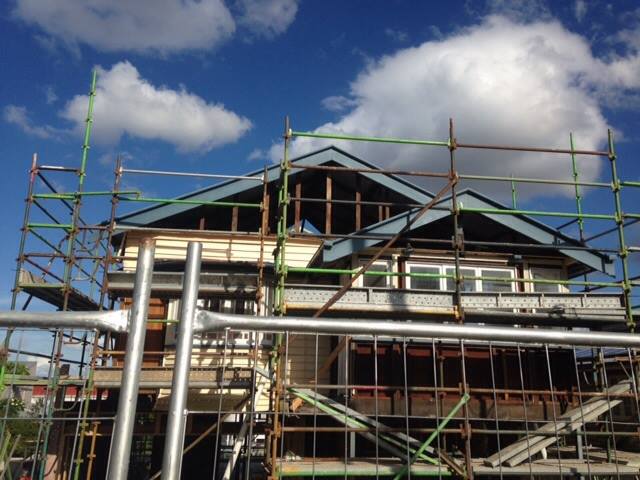 booths with which they need to be voted in to power with. There is an inconvenient truth out there and that is the shortage in skilled trades is being left on the back burner to sort it self out. Now I know there are more noble pursuits like saving the wales and the reef. But how are you going to save the wales and the reef without skilled trades to build the boats and equipment to do this let alone building to study the data?

If you look around you and take in your surroundings you need to realise that everything that is not a natural geographical feature, flora or fauna was put there by a skilled trade. Let that sink in every building, road car, the mobile phone even the kitchen sink and this is just the stuff you can see. When the garage door goes up when the beer is cold and when you can watch the footy down the pub with your mates all built by skilled trades, even the robots that mike stuff all built by skilled trades.

So where did it all go so wrong? In my eyes its simple. I blame the media and the entertainment industry they are more likely to portray trades as being lazy, untrustworthy and incompetent. And the public has brought into it because by in large they believe what the see on TV. Trade jobs are portrayed as dead ends, dirty jobs not something to aspire to.

I had a mate remark to me recently he was happy for his son to get into a trade as long as” he realised that it wasn’t going to be long term on the tools “. He didn’t want his son to get a dead end trade job, where he would be stuck slogging it out on the tools for the rest of his life. You know what what if he likes it? What if he loves the fact that ensuring the plumbing is done correctly in a family home, so that the family that lives there will have a lifetime supply of freshwater and more importantly a flushing toilet and shower and bathe in to keep them healthy.

I listen to a lot of gurus like all sprouting about having a “legacy” leaving the world a better place contributing to humanity. Well you know what I have had twenty two year olds work for me who have never heard of Mick Jagger or Neil Armstrong.If you want to build a “ legacy “ become a tradie and build something. I was a metal roofer for over 20 years my kids are sick to death of me pointing out all the houses, factories and shopping centres I put the roof on that is my legacy. All the families, businesses that have a roof over their heads, many of them they have no idea who I am but I am pretty sure they are glad they have a “roof over their heads” shelter is one of the simplest human needs and without skilled tradies it can not happen. It’s the great Australian dream home ownership so you can “put a roof over your head”

So if you want to get guys and girls to get enthusiastic about skilled trades you have to change the pitch, because you get what you pitch for. If you are constantly running down skilled trades then why would any parent see it as a great option for their kids? There are so many trade based business out so many careers in the building and construction industry, this is how it should be marketed not just become a tradie which there is nothing wrong with. But there are clear career paths in the building and construction industry. Some are on the tools, business owners, project managers, builders even sales the list is endless. I have a mate at Mawson station in the South Pole has a chippy this is where a carpentry apprenticeship led him, what an awesome opportunity. 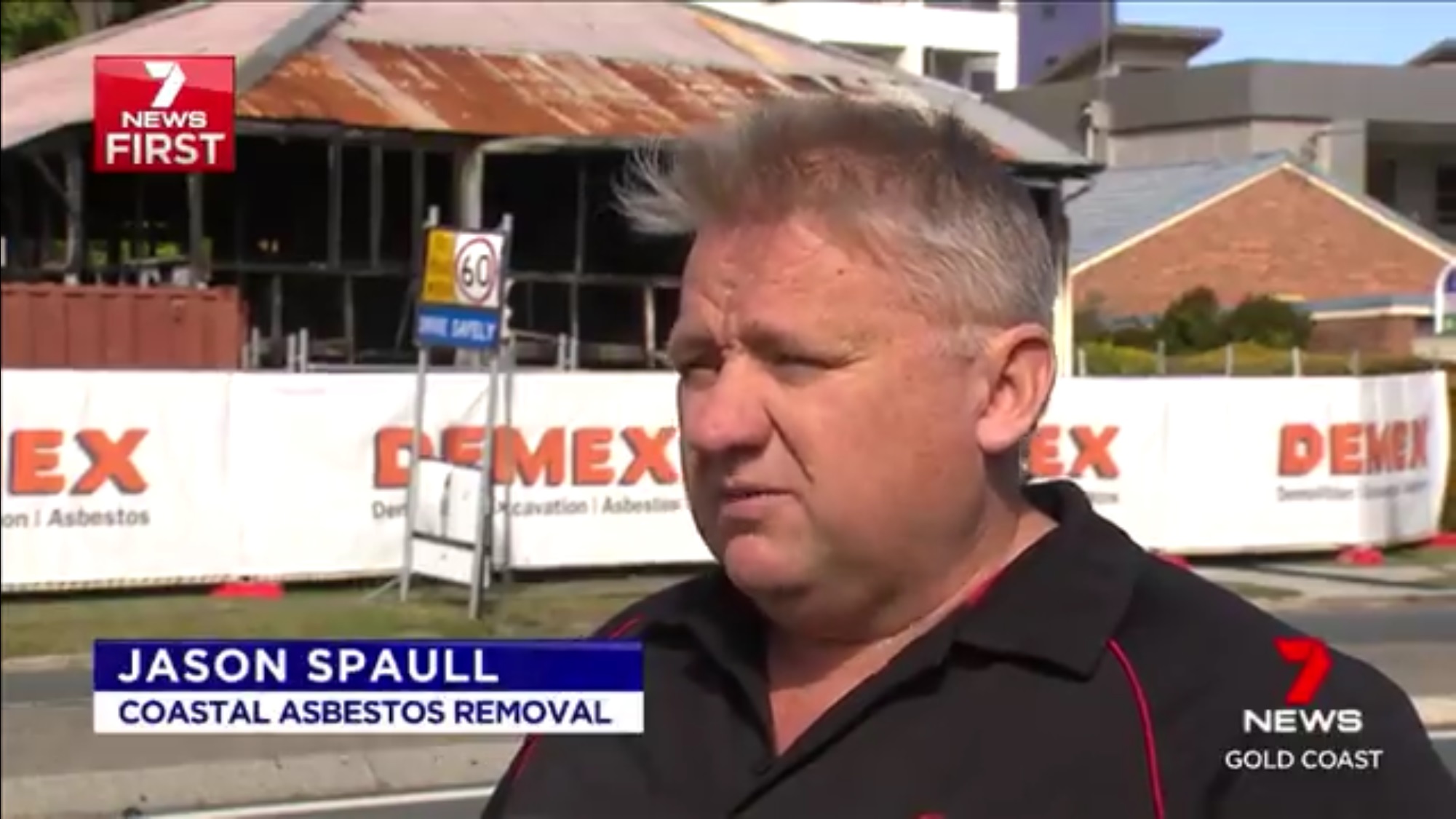 The message should be loud and clear “ a career in the building and construction industry “ with clear pathways to small business ownership, project management, sales executives and builders to name a few. The government is always asking what incentives should we use to help the get more people into trades. Well how about changing the pitch from becoming a bricklayer, plumber, carpenter, roofer to start your career in the building and construction industry and mapping out what a career path looks like. We should start with the end in mind, we should put the guys up on a pedestal that have made it, maybe there should have more celebrity tradies.

There are so many exceptional trades business owners that are living a life by design because of the flexibility trade business offer.

Small business is the biggest employer in Australia it is the engine room of the Australian economy. So many small business owners are pillars of the community supporting everything from the under 8’s footy team, community groups surf life saving clubs just about every small club, group or charity in Australia is supported by small business and a lot of this comes from trades based business.

Don’t just throw dumb money at this, build a clear strategy that encourages people to get excited about a career in the trades coupled with more palaces in tafe and financial support for the industry. We have the opportunity to lead the world in this mind shift, we live in a country that is what the rest of the world knows as “ the lucky country “ we have a lifestyle that is the envy of billions of people around the world. We have a great industry that’s for sure now, but how is it going to look into the future? Who is going to “ put the roof over your Grandchildren’s head “ if we don’t get this right now.